Nicknamed "Little Boogaloo" by her Mississippi mentor Boogaloo Ames, Eden Brent is much more than her signature boogie-woogie piano and juke-joint blues holler. She is a celebrated songwriter and dynamic performer, with numerous nominations and awards including three Blues Music Awards. Her most recent album, An Eden Brent Christmas With Bob Dowell, is a collection of 12 playful and bluesy holiday favorites arranged by Brent's husband, London-born phenom trombonist and whiz arranger Bob Dowell. The album was released Christmas 2018 and is available on Yellow Dog Records.

Born in the Mississippi Delta town of Greenville, to a family of riverboat captains and guitar pickers, Eden's story could’ve been written by Tennessee Williams or any number of Mississippi’s colorful authors. The Greenville bridge is named for her grandfather Jesse, the Waterways Journal "Riverman of the Century". Her father, Captain Howard, famous for his Hank Williams renditions and grand story-telling, is a bona-fide living "River Legend", and her mother Carole was born a sharecropper but grew up to be  a big band singer and fashion model, landing on the cover of Inside Detective magazine and earning the title "Miss Ace Records."

A life-long piano enthusiast, Eden was surrounded by music and learned her first notes at age three. "Grandma could read and play beautifully," Eden explains, "She taught me Middle C and my first simple tunes. I had an ear for music and was pecking out my brother’s recital piece before I was old enough to go to school.” Piano lessons were part of her education from primary school through graduation from the University of North Texas and beyond. "I always loved to play, but I hated to read and I really hated practice until I started hanging around Boogaloo. He put the music right in my hands.” She continues, “Daddy jokes he could’ve saved a lot of money on my college tuition if he would've introduced me to Boogaloo a few years earlier.”  Mentor and protege palled around and made music for 16 years until Boogaloo's death in 2002.

Eden is featured in three documentary films: Boogaloo & Eden: Sustaining the Sound; Forty Days in the Delta; 180 Degrees: Changing Lives in the Mississippi Delta, has appeared in print publications like USA Today and Garden & Gun, has been highlighted on national radio broadcasts including NPR Weekend Edition, House of Blues Radio Hour, and American Routes, and her music continues to delight both critics and live audiences alike.

Since launching her career, Eden travels the United States and abroad performing in festivals like Notodden, the Chicago Blues Festival, Cognac's Blues Passions, and the New Orleans Jazz & Heritage Festival. She's a frequent piano bar host aboard the Legendary Rhythm & Blues Cruise and  has been a special guest aboard the American Queen Steamboat, a performance that celebrated her Mississippi River heritage.

She has released five solo albums: Something Cool (2003); Mississippi Number One (2008); Ain't Got No Troubles (2010); Jigsaw Heart (2014), and An Eden Brent Christmas With Bob Dowell. In addition to her four solo albums, Eden recorded The Brent Sisters Party Dress with sisters Jessica and Bronwynne, also songwriters. Released in 2012, the album is a collection of songs written by their late mother, Carole Brent.

Eden lives in her hometown with her husband Bob Dowell, a musician and arranger from the U.K., and Monty, their very naughty dog. 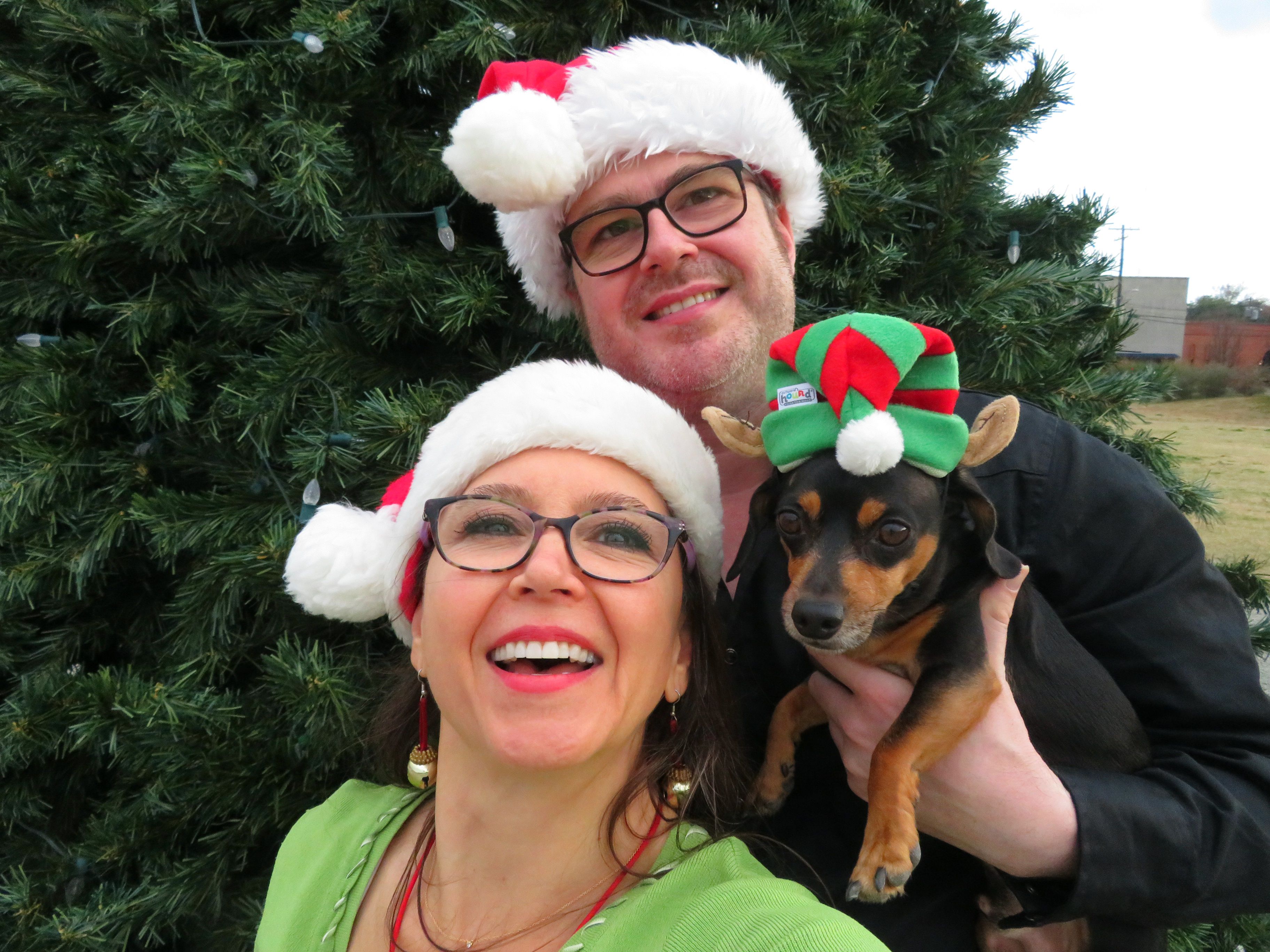